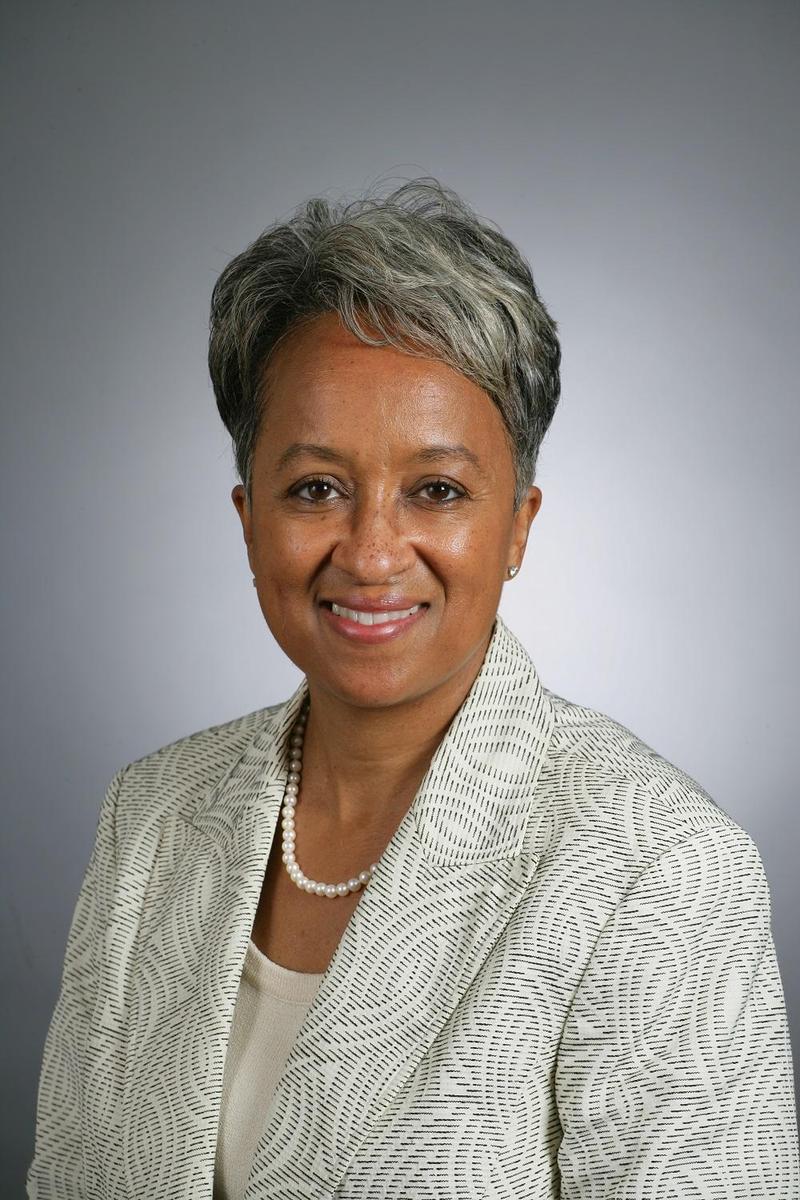 Lisa White Hardwick has served as a judge on the Missouri Court of Appeals for the Western District since 2001, including a term as Chief Judge from 2010 – 2012. Judge Hardwick is actively involved with Supreme Court committees to improve judicial administration in Missouri. Currently, she co-chairs the Missouri Commission on Racial and Ethnic Fairness in the Courts.

In private practice with the law firm of Shook, Hardy, & Bacon from 1985 - 2000, Judge Hardwick was the firm’s first attorney of color and then partner in 1991. She served as a trial court judge on the Jackson County Circuit Court from 2000 – 2001. In her judicial career, she was the first African-American woman to serve as circuit judge in Jackson County and on any appellate court in Missouri. As a community leader, Judge Hardwick is Board President of the Delta Educational and Economic Development Foundation (DEED Foundation), helped found Academie Lafayette, and serves a variety of other community institutions. 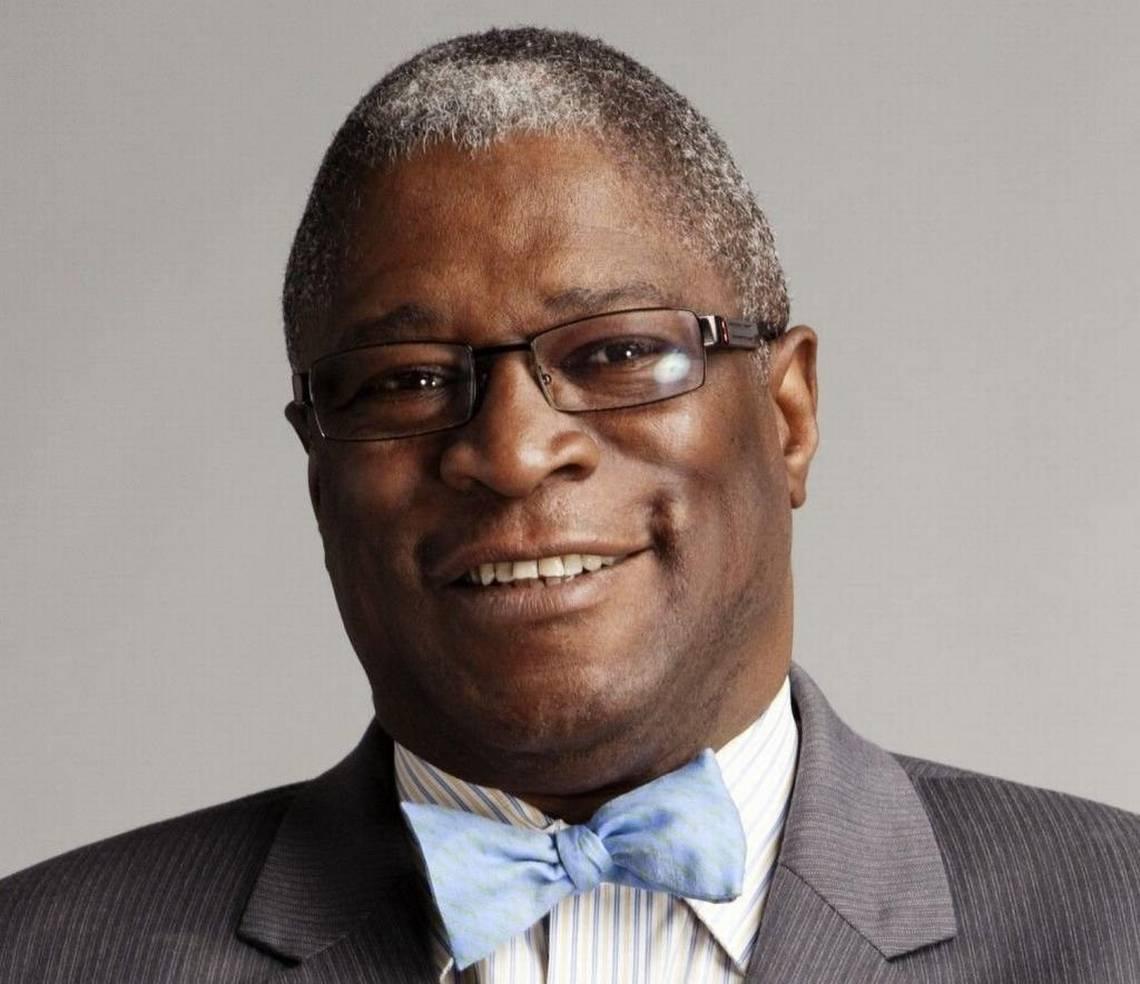 Mayor James entered politics in 2011. He is serving his second term as Mayor of Kansas City, Missouri. After six years of his leadership, KC is enjoying a renaissance. The city boasts the nation’s largest SMART City technology deployment with predictive analytics that help maximize city services. The most successful streetcar service in the U.S. has tallied more than 3 million rides since 2016. Recipient of the All-American City Award, his reading proficiency initiative, Turn the Page KC, has helped increase city-wide 3rd grade reading levels by more than 20%. And adoption of an $800 million, 20 year infrastructure repair package represents a generational commitment to repairing and improving roads, bridges, sidewalks and facilities. Mayor James is a graduate of Rockhurst University, a Marine and an attorney.
His background informs his leadership style - discipline and service with a focus on results. He has served on the Advisory Board for the U.S. Conference of Mayors, and as President of both the National Conference of Democratic Mayors and African-American Mayors Association. He and his family have called Kansas City home for more than 60 years.
Christine Kemper 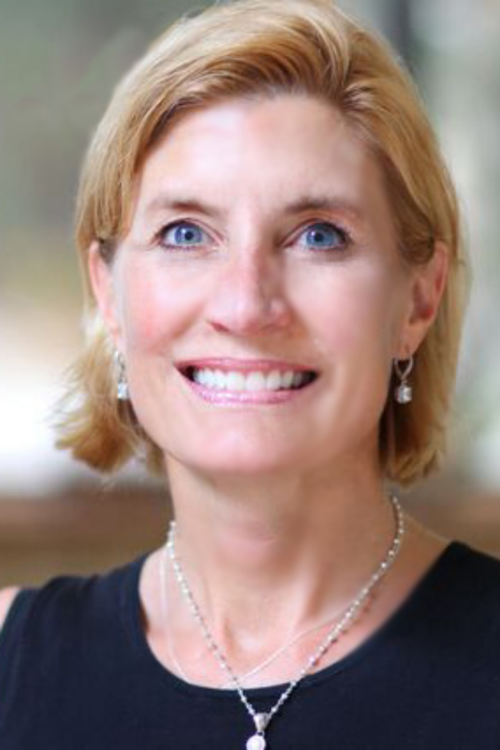 Following a fifteen-year career in communications, politics, and philanthropy, Christine founded a marketing and research consultancy that has advised local, national and global brands since 2002. She is co-founder of The Collectors Fund and The Kansas City Collection, two enterprises that invest in art and build markets for artists. She serves as President of the KC Symphony Foundation, as a co-chair of the National World War I Museum and Memorial’s capital campaign, and is on the board of EPIC Entertainment. She has also served in leadership roles for dozens of regional nonprofit organizations, including serving on the board of DeLaSalle Education Center. As President of the Board of Directors of University Academy Charter School, Christine has overseen the school’s development during a period in which it has earned a 100% APR, been the highest performing charter public school in Missouri, and was recognized as a National Blue-Ribbon School, which recognizes five years of sustained excellence from 2013-2017. 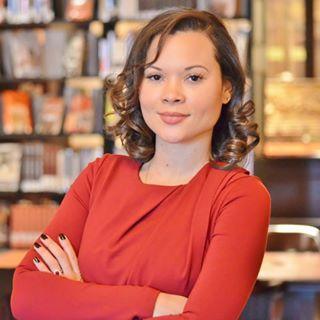 McClain Bryant Macklin is a homegrown Kansas Citian with a passion for ensuring that everyone has an equitable opportunity to succeed. She currently serves as Director, Policy and Research for the Greater Kansas City Civic Council, driving an equitable and inclusive process for the regional business community’s involvement in policy making.

Previously, she served as Kansas City Mayor Sly James’ Director of Policy, focusing on equity, housing, economic development, workforce, small business and entrepreneurship, and digital equity. She also practiced law at Husch Blackwell LLP in Washington, D.C. and Kansas City specializing in public policy, white collar crime and government investigations, and litigation. She has served on numerous boards, including the Metropolitan Community College Board is Trustees. 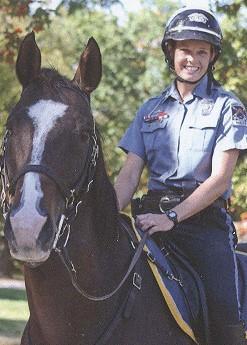 Julie is a twenty-seven-year veteran of the KCMO Police Department. She has dedicated her career to improving the safety, success, and quality of life for urban core residents. She has served in a wide range of functions, including Patrol, Vice/Narcotics, Tactical Response Team, Intelligence assigned to the FBI, Sex Crimes Unit, Cold Case Crimes, Community Support Division/Victims Assistance Unit, Hostage Negotiator, and Mayor’s Security Detail. She has seen again and again the critical importance of education in opening doors for KC’s youth.
Martha Salinas 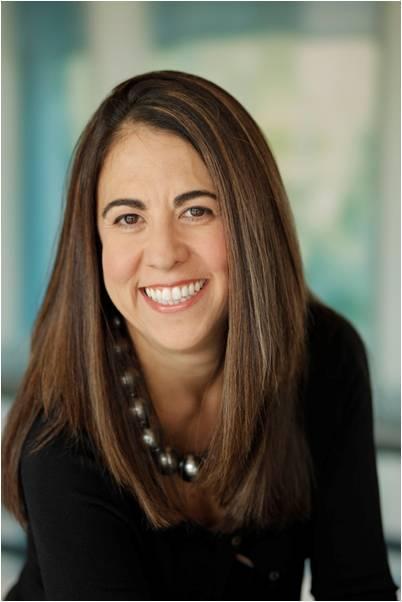 Martha Salinas is the Chief Customer Officer at MSTS, a global FinTech company based in Kansas City with operations around the world. She is also an angel investor and a member of both Mid-America Angel Investors and the Women’s Capital Connection.  Her angel investment work has been particularly focused on women founded and women led start-up business opportunities. She is also a business mentor with Techstars and sits on the advisory board of Kenzen, a startup company pioneering the next generation of personal health monitors and analytics. Thru Medical Missions Foundation, she volunteers as a Spanish translator for medical teams in Guatemala. She holds a BA in Economics and International Business from St. Louis University and a Masters in Economics from the University of Missouri - St. Louis.